Marsha B. is an influential and dedicated journalist who began her writing career in 2009. She joined the iOne team in 2018 as a freelancer and slowly rose through the ranks to become an editor. She can be found creating insightful and thought-provoking content as the fashion and beauty editor for HelloBeautiful. When the lifestyle and beauty blogger isn’t tasting and reviewing the latest products on the market, Marsha can be found using her platform to promote the importance of self-love and a healthy state of mind. ‘healthy mind. You can follow her on Instagram and follow her personal blog. @introvertNtheCity 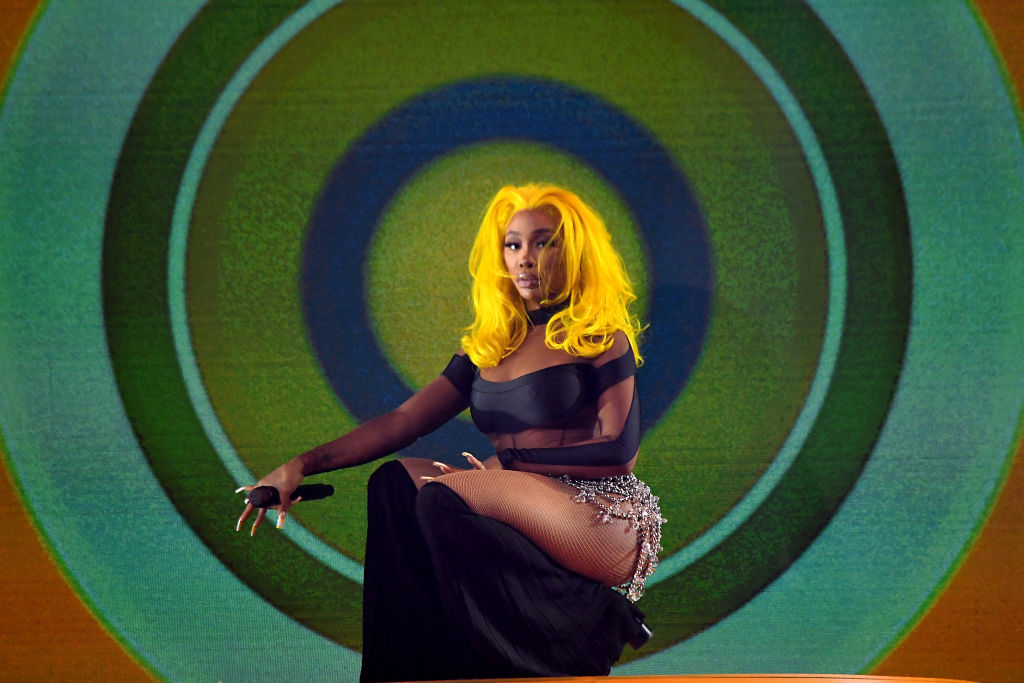 Since the death of George Floyd a year ago yesterday, the world has tried to become more inclusive. Sephora announced that it would dedicate 15% of its storage space to black-owned businesses; Target pledged to spend $2 billion with Black-owned businesses by 2025 to advance racial equity; and brands like Uncle Ben’s and Aunties Jemima decided to rebrand and change their name. There was even a call to see more black faces in C-suite offices and for the most part, some companies listened. Unfortunately, not all brands are jumping on the inclusive bandwagon.

In a tweet, SZA revealed that she turned down a magazine cover because they wouldn’t hire a black photographer.

When it comes to posting, SZA wouldn’t drop a dime.

The “Good Days” singer went on to thank the magazines she’s worked with in the past that have used a black photographer for their covers.

This magazine should consider itself lucky that SZA doesn’t reveal his name. In the age of the internet and cancel culture, calling the publication directly could harm its brand. Do we care about tarnishing the magazine’s reputation? Absolutely not. SZA’s request was neither complicated nor inaccessible. In his opinion, there is an abundant supply of talented black photographers who could have been called up and their refusal to do so shows that we still have work to do.

While other brands have pledged to put black talent first, some choose to do so. Thanks to SZA’s tweet, we know that publications still retain their diversity and inclusion biases. I wouldn’t be surprised if this were a magazine that tries to capitalize on black people, but won’t employ them willingly. What do you think? Was the magazine wrong not to agree to SZA’s request for a black photographer?